It’s election season, which means the people of California once again have the chance to inflict grievous harm upon their beloved state via the initiative process. As I explained in the first edition of Mad Props, as a native Californian and lifelong student of politics, I’ve come to view statewide ballot measures as something of a menace. In several elections, I’ve voted NO on every single proposition; any given measure has a very steep uphill climb to convince me it’s worth a YES.

This time around, there are five propositions worth voting for. Here, then, are my recommendations, and remember, by “recommendations,” I mean, “vote this way or you’re part of the problem”:

The Burning Man 2008 gallery is now open in the museyroom: Visit the index or begin with the first shot.
Esquire’s list of The 75 Skills Every Man Should Master is surprisingly good. (Also surprising: They present it all on one Web page.)

Things I wish I could do: tell a woman’s dress size, hit … read full post » 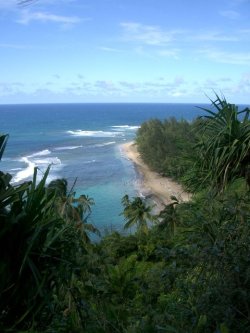 Pictures from my recent Hawaiian getaway are now up in the museyroom: Visit the index or begin with the first shot.
Yesterday: Laid off by my employer.

Tomorrow: My first-ever trip to Hawaii.

In between: Completely reacquainted myself with the unstoppable combined powers of the dharma, meditation, and the deep and abiding love of many wonderful people who care for me so much it’s beyond humbling. 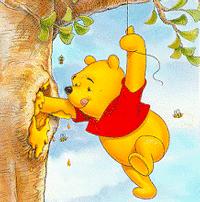 There is a ‘politics’ category on this blog for a simple reason: I am a lifelong student of the subject. This is partly due to circumstance. My father is a professor of political science—meaning, for instance, that back in the 80s, when I was wee, come a Friday night, the household’s singular television would spend half an hour tuned to PBS’s Washington Week in Review before we could move on to the “good stuff” (like Night Flight). But over time, dammit, political and current-events programming became the “good stuff” as far as I was concerned, and so it was, when I got to college, that studying literature wasn’t enough; I had to study literature and political science—thus leading to the unforgettable moment on the phone when dear old dad laughed and noted that I had chosen “not one, but two completely useless majors.” Ahem.

As a lifelong student … read full post »
The “Can a plane on a treadmill take off?” debate returned to BoingBoing yesterday. More than a hundred comments so far. Everybody thinks they’re right; some of them are certainly wrong. Luckily, we get to find out who’s wrong Wednesday night on MythBusters, a show I’ve never seen on some cable network I never watch—but I will, because I want to see happen what I know will happen: The plane will take off. Why? Because Cecil Adams says so. 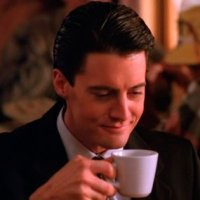 “Harry, I’m gonna let you in on a little secret. Every day, once a day, give yourself a present. Don’t plan it, don’t wait for it, just … let it happen. Could be a new shirt at the men’s store, a catnap in your office chair, or … two cups of good, hot, black coffee.” 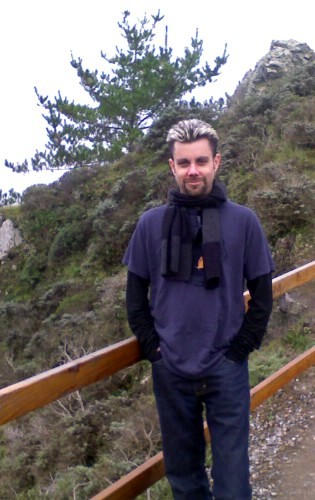 Last year, I took my birthday off from work. That was one of the best decisions I’ve ever made. If you can, you should take your birthday off. Period. And do what you want to do. Which, today, I did. And it was wonderful.

Among a great many other things, I returned, for the first time in years, to a place that fills me with great wonder and great emotion, a place that is, in many ways, my own personal Dark Tower. I stood at the gate today and I commanded it to open to me. It opened. And the end of the story is one that I keep to myself, but I tell you this: As with any really good ending, it was really more of a beginning.

To all who showered me with gifts and great, great love … read full post »